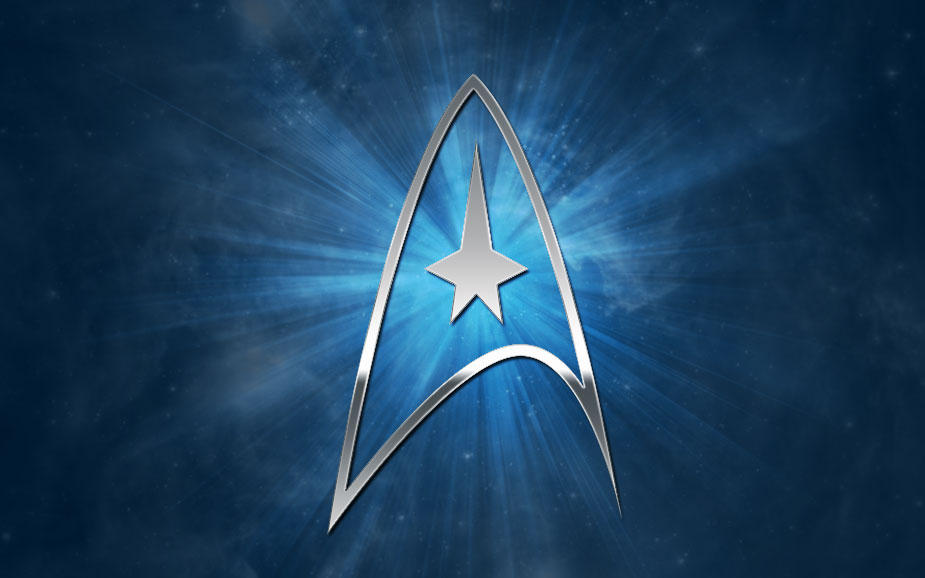 CBS Television Studios announced today it will launch a totally new Star Trek television series in January 2017. The new series will blast off with a special preview broadcast on the CBS Television Network. The premiere episode and all subsequent first-run episodes will then be available exclusively in the United States on CBS All Access, the Network’s digital subscription video on demand and live streaming service.

The next chapter of the Star Trek franchise will also be distributed concurrently for television and multiple platforms around the world by CBS Studios International.

The new program will be the first original series developed specifically for U.S. audiences for CBS All Access, a cross-platform streaming service that brings viewers thousands of episodes from CBS’s current and past seasons on demand, plus the ability to stream their local CBS Television station live for $5.99 per month. CBS All Access already offers every episode of all previous Star Trek television series.

The brand-new Star Trek will introduce new characters seeking imaginative new worlds and new civilizations, while exploring the dramatic contemporary themes that have been a signature of the franchise since its inception in 1966.

Alex Kurtzman will serve as executive producer for the new Star Trek TV series. Kurtzman co-wrote and produced the blockbuster films Star Trek (2009) with Roberto Orci, and Star Trek Into Darkness (2013) with Orci and Damon Lindelof. Both films were produced and directed by J.J. Abrams.

The new series will be produced by CBS Television Studios in association with Kurtzman’s Secret Hideout. Kurtzman and Heather Kadin will serve as executive producers. Kurtzman is also an executive producer for the hit CBS television series Scorpion and Limitless, along with Kadin and Orci, and for Hawaii Five-0 with Orci.

Star Trek, which will celebrate its 50th anniversary in 2016, is one of the most successful entertainment franchises of all time. The original Star Trek spawned a dozen feature films and five successful television series. Almost half a century later, the Star Trek television series are licensed on a variety of different platforms in more than 190 countries, and the franchise still generates more than a billion social media impressions every month.

Born from the mind of Gene Roddenberry, the original Star Trek series debuted on Sept. 8, 1966 and aired for three seasons – a short run that belied the influence it would have for generations. The series also broke new ground in storytelling and cultural mores, providing a progressive look at topics including race relations, global politics and the environment.

“There is no better time to give Star Trek fans a new series than on the heels of the original show’s 50th anniversary celebration,” said David Stapf, President, CBS Television Studios. “Everyone here has great respect for this storied franchise, and we’re excited to launch its next television chapter in the creative mind and skilled hands of Alex Kurtzman, someone who knows this world and its audience intimately.”

“This new series will premiere to the national CBS audience, then boldly go where no first-run Star Trek series has gone before – directly to its millions of fans through CBS All Access,” said Marc DeBevoise, Executive Vice President/General Manager – CBS Digital Media. “We’ve experienced terrific growth for CBS All Access, expanding the service across affiliates and devices in a very short time. We now have an incredible opportunity to accelerate this growth with the iconic Star Trek, and its devoted and passionate fan base, as our first original series.”

“Every day, an episode of the Star Trek franchise is seen in almost every country in the world,” said Armando Nuñez, President and CEO, CBS Global Distribution Group. “We can’t wait to introduce Star Trek’s next voyage on television to its vast global fan base.”

CBS All Access offers its customers more than 7,500 episodes from the current television season, previous seasons and classic shows on demand nationwide, as well as the ability to stream local CBS stations live in more than 110 markets. Subscribers can use the service online and across devices via CBS.com, the CBS App for iOS, Android and Windows 10, as well as on connected devices such as Apple TV, Android TV, Chromecast, Roku players and Roku TV, with more connected devices to come.

The new television series is not related to the upcoming feature film Star Trek Beyond which is scheduled to be distributed by Paramount Pictures in summer 2016. 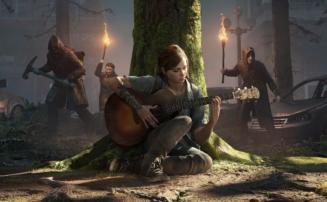 The Last of Us tv-serien får grönt ljus av HBO Stephen Kings ”The Stand” kommer till HBO Nordic i December 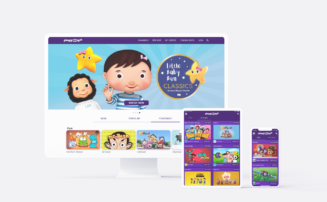 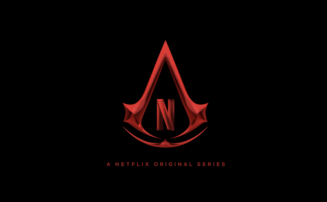 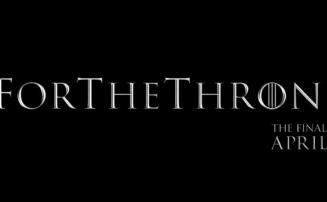 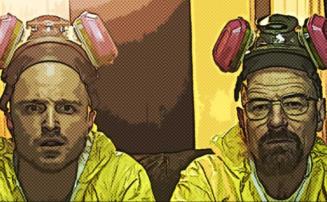 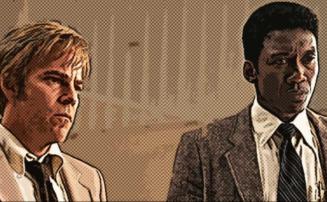 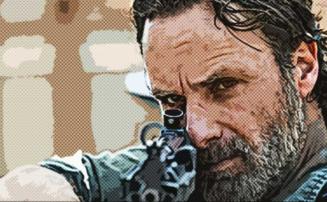 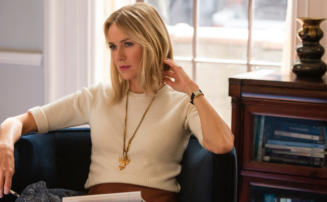